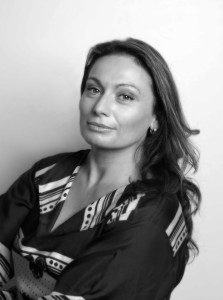 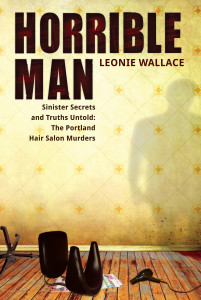 Leonie Wallace is a former newspaper and television journalist who teaches English to secondary school teenagers.

In 1991, while a cadet reporter in Geelong, she heard about the baffling murder of two women in Portland. When it remained unsolved, the mystery inspired her decision to one day research the case for the purposes of writing a book. That time came in late 2008 while juggling the demands of parenting her two pre-school children. Little did she know then the dramatic effect it would have on her life, those around her, the Portland community at large, and the actual police investigation.