Leonie Wallace is a former newspaper and television journalist who teaches English to secondary school teenagers. In 1991, while a cadet reporter in Geelong, she heard about the baffling murder of two women in Portland. When it remained unsolved, the mystery inspired her decision to one day research the case for the purposes of writing a book. T... 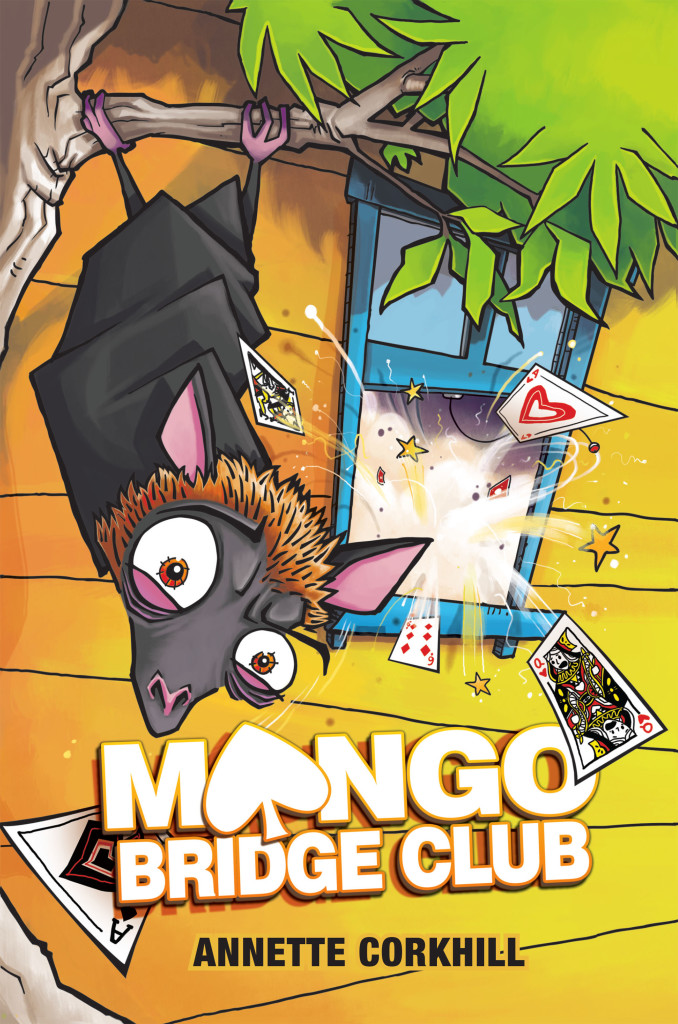 Bridge players are a strange, obsessed bunch. So, at least, think the fruit bats that hang upside down in the mango trees outside Mango Bridge Club, observing with incredulity as the seniors stare at bits of cardboard and appear to derive from this activity their own peculiar brand of grim pleasure. No wonder. The bridge club is their life. It is the reas...