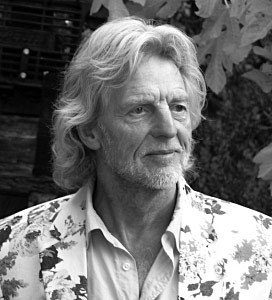 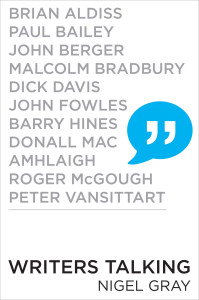 Nigel Gray has had ninety-odd books published (some of them, anyway, were odd). A majority were for children and young readers. They range from picture book stories to novels for young adults. Some of the most enduring titles include A Country Far Away; A Balloon for Grandad; I’ll Take You to Mrs Cole; And Kangaroo Played His Didgeridoo; My Dog, My Cat, My Mum and Me; and a collection of 13 stories called, A Baker’s Dozen.

For adults, Nigel has written books of non-fiction, plays, story collections, and novels. His latest book HIS STORY – A NOVEL MEMOIR – THE LIFE AND TIMES OF DICK O’TOOLE, is a blend of memoir, fiction, faction, and radical social and political history that is funny, tragic, playful, iconoclastic, and satirical. A journey from bleak house to great expectations, it covers the period 1941-1977, cutting back and forth between the personal life of Dick O’Toole and the major events that were taking place on the world stage.

Nigel has had books published in twenty-four countries and twenty-seven languages. As well as winning The Dickens Fellowship Award, and The Irish Post Award for Literature, his books have won four major international awards, been shortlisted for thirteen more, and have picked up sixteen further honours in Australia, Germany, France, Holland, the UK, and the United States.

Nigel was born in the north of Ireland, grew up in England, and now resides in Western Australia.

You can read more about Nigel and his book at his official website: www.nigelgray-author.com